The Science – Prove It!

In 2018 at the INNOCOS conference in Florence Aethic launched a campaign called ‘Prove it!’ To urge greater transparency and the substantiation of eco-claims across the sunscreen sector.

Thousands of sunscreens containing ingredients which are harmful to coral have been banned by a global landmark bill presented by Senator Mike Gabbard in Hawaii and signed into law by Gov. David Ige.

Now the island nation of Palau and Key West, Florida have followed this lead.

’Biodegradable’, another term often used, is also irrelevant in the marine context. Ingredients might degrade, dilute, break down or sink in sea water yet they may still do damage. Just one particle of a harmful ingredient can set off a viral epidemic in coral.

Some studies claim that even titanium dioxide and zinc oxide, which are often touted as ‘organic’, ‘mineral’ or ‘natural’ ingredients may, in certain forms with/without certain coatings, also be damaging to coral.

Furthermore, damage to coral is not the only potential threat sunscreen poses to marine life.

According to this study titanium dioxide and zinc oxide react with sunlight to create hydrogen peroxide. This substance in turn can kill phytoplankton, also known as micro algae, which alongside coral is another supporting pillar of marine life.

The crucial test is compatibility. Ingredients must first provide skin with photo-stable UVA/UVB protection and should be compatible with people as well as marine life.

If you wish to have more detailed information, please visit this site. 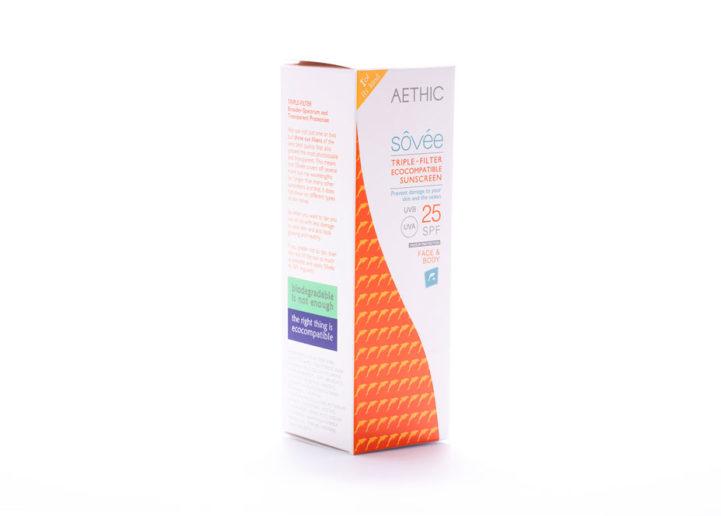 The ingredients in our patented formula. 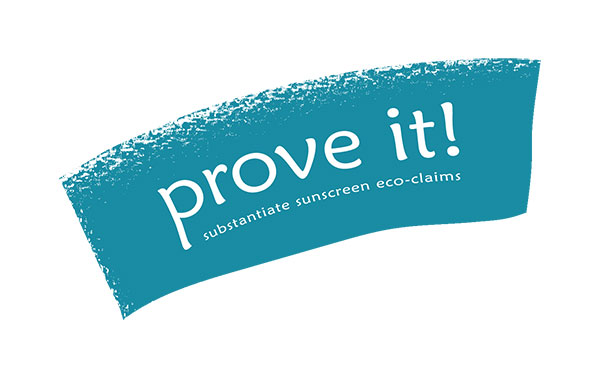 “There is growing consumer concern that words like biodegradable, reef safe, eco-friendly, natural, mineral or organic could just be bluewash. With Prove It! we urge all sunscreens producers making or implying eco-claims to substantiate them for their final finished formula. Consumers today deserve scientific proof; true, relevant, eco-compatibility test results published and peer-reviewed by reputable marine scientists”